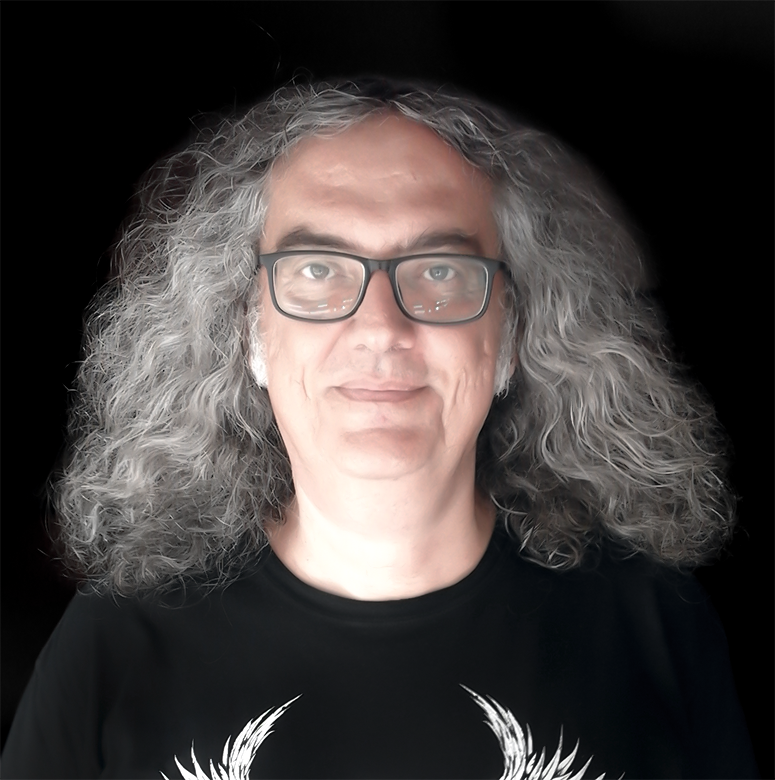 He has composed chamber, orchestral, solo, theatre and film music.

His works have been interpreted and published by extraordinary artists such as flutist Iwona Glinka, ÉxQuartet and Maestro Paweł Kotla.